Hey, guys! It’s been a while. Did you see my last wonderful video??? You still have the chance. You can watch it just by clicking on the link below:

I hope you enjoy it 😉

Plenty of Super Big Kisses, guys, for this Xmas Season 😉

Did you see Popocatepetl mega explosion??? It happened las October 5th at 2;25 in the morning. As I said in a previous post, “Volcanoes are joining the party” now. Too bad it took place in México again. It never rains but it pours on the poor people of México. I’m so sorry for them…

You can take a look at the spectacular explosion here: 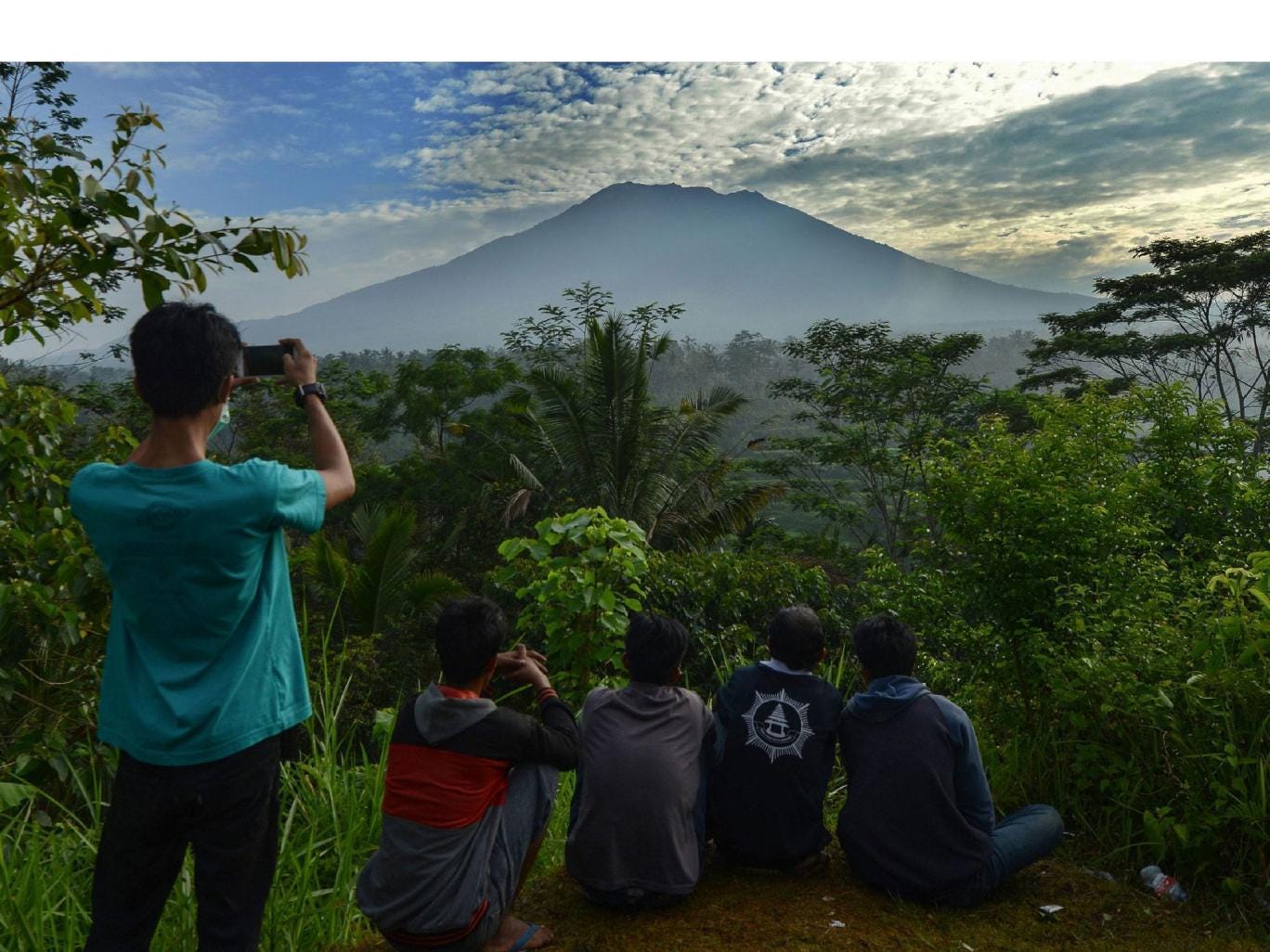 I don’t wanna alarm anyone, it isn’t my intention, believe me, but YES, it looks like my Blog is turning into a diary of Earth’s internal affairs. These last days, reports on Earth’s seismic activity are piling up in the news.

Since there wasn’t enough with the earth shaking everywhere at an everyday more raging pace, it looks like Volcanoes are now joining the party. Yesterday, 50 thousand people were forced to evacuate by the authorities in Bali because Mount Agung is becoming more active and could erupt at any given moment…

As I said so many times before, I hope that nothing worse comes out from this recent seismic rush. But what’s going on with the earth looks to me like a real crescendo looking for a final climax.

…Once again, I just hope to be wrong.

Four days later, past 23rd, a new big earthquake stroke Mexico. This was a 6.4 magnitude and it took place South of the country again, in Oaxaca. Short after that, 5 more replicas occurred as well; all of them around 5.0 magnitude. Luckily, only two victims were reported this time… but the previous one, the one around the capital area on the 19th, the death toll is reaching 400 so far, and there is plenty of people missing yet.

I’m so sorry for the poor people in Mexico. This is reaching the category of nightmare… a never ending shaking nightmare. There is no rest for them. My heart & soul is with them all. 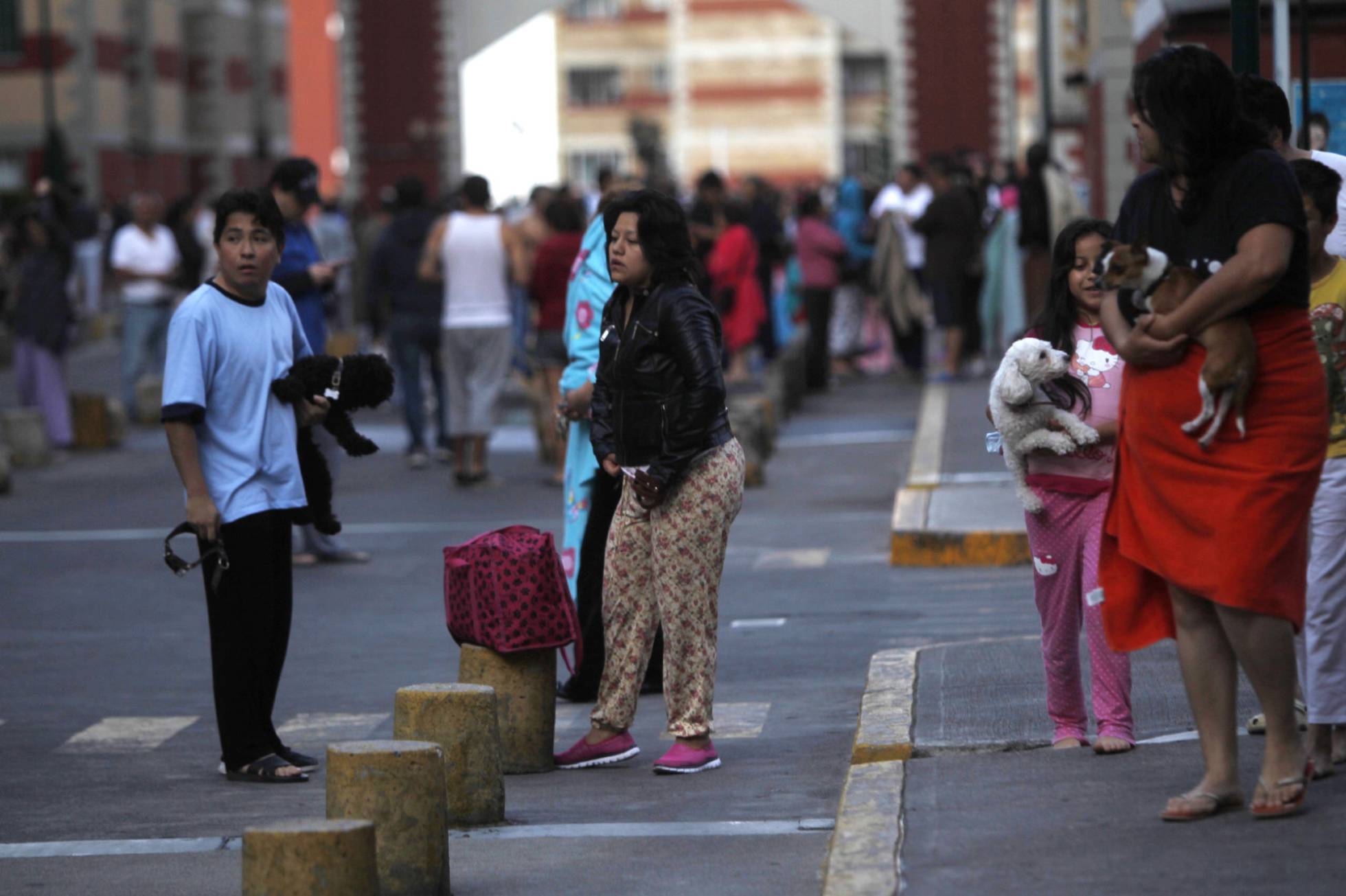 And if the chain of earthquakes in Mexico wasn’t enough, last night there was a massive earthquake, 6.1 magnitude, by the coast of Japan. It struck around 180 miles away from Fukushima… remember that place??? A similar earthquake killed more than 15 thousand people back in 2011. This time, no victims or damages have been reported this far…

It really looks like the Pacific Ring of Fire is reaching some sort of a boiling point. What will be next…???

I don’t wanna be repetitive, you already know what I think…

10 days later and they had a new huge earthquake in Mexico. This time in Puebla, eighty miles close to the capital, Mexico DF. It was 7.4 magnitude and made several buildings to collapse. I think the death toll is going to be a lot higher than in the previous one… 248 dead people so far… Did you see the images??? Holy crap! What a horror! It was so impressive to see how everything was moving. It must be so horrifying to experience it… I’m so sorry for the victims. My heart is with them all.

And what a creepy thing! This one took place the same day that 32 years early, in 1985, took place the terrible one that killed thousands. What a hellish coincidence, right??!

But did you notice one thing??? Do you see what’s going on here??? It looks like there is some sort of a patron. Look… first took place the 8.4 seism in Chiapas, South of the country, it was 10 days ago. Yesterday, September 19th, it happened in the Puebla and DF area of the country, around 450 miles North… It’s pretty evident that earthquakes are moving North… And my question is, and it’s not new, should be waiting for the Big One to hit California soon??? I’m afraid so… In 10 days or so, maybe, if following the patron.

This line of mine is going to be a classic soon, but I have to say it, even when facts at the end keep giving me the reason… I just hope to be wrong.