“Who put that there?” …these are #BuzzAldrin ’s words, you know, the second man who walked on our #moon. It’s what he thought people was going to say when they’d find out about this… And this, is the huge monolith found on the surface of Phobos; one of the two Martian moons. But the most incredible thing is that there is another similar monolith on Mars itself!!! Isn’t that awesome?!!

As usual, scientists say that both cases are nothing else than some naturally eroded chunks of rock, but I don’t know… They don’t look like such natural rocks to me

To tell the truth, it rather looks like someone just built sky-scratchers up there. The construction business already landed on Mars, I guess…

Take a look at the pictures and judge by yourself. They are just amazing! 🙂 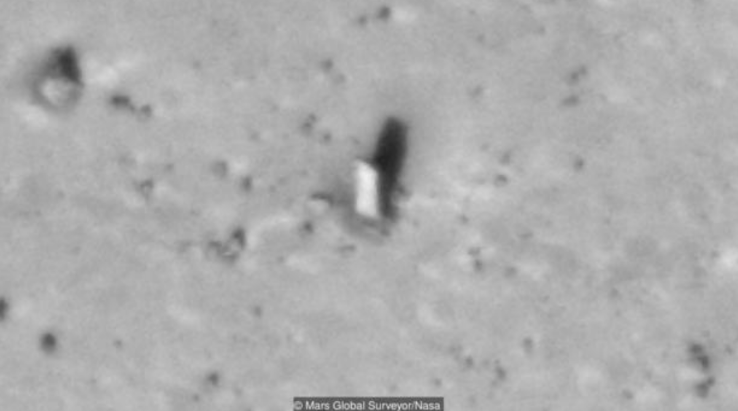